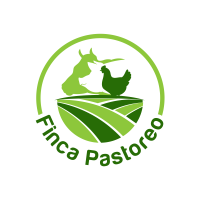 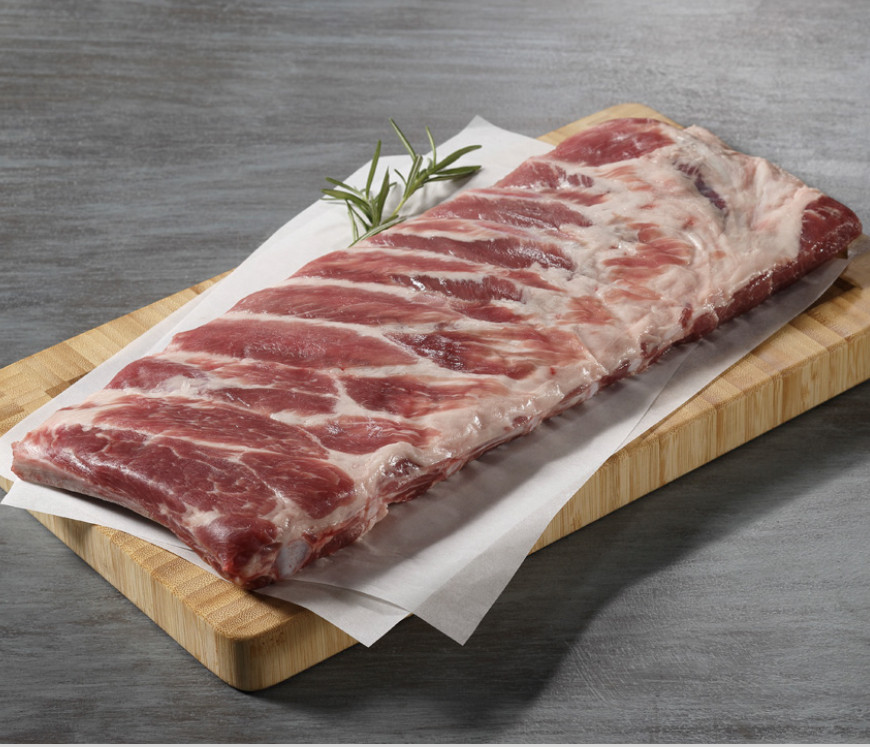 Did you know that the sparerib comes from the belly area and are typically fatter with more meat on them. They are cut down into a rectangular shape, have flatter bones and when the cartilage and breastbone is trimmed away they are known as a St. Louis Style Sparerib.